Fuyang Sensi Trading Co., Ltd only has factories and offices in China. We do not have any offices or branches in overseas. Please pay attention to prevent the buyers from being cheated.

Supermarket chains in the EU are being pressured to stop selling items like tampons and baby diapers that are said to contain toxic chemicals from a social media campaign, #MyClosestEnemy. Campaign founder Rune Leithe is saying that the bleaching process used in the manufacture in some of these products can release dioxins, a group of compounds linked to health disorders including cancer, infertility and immune system damages. They are also pollutants.

The campaign also launched a petition, which has attracted 20,000 signatures so far, to support an open letter to the EU's largest retail chains urging them to stop selling these unsafe products and asking producers to offer chlorine-free alternatives. It also seeks to raise consumer awareness of the issue.

Ingredients used in personal care products have been under fire lately. The state of New York recently became the first U.S. state to require ingredient labeling in feminine hygiene products. Meanwhile, the French government has asked diaper manufacturers to review their production processes and impose stronger controls on raw materials. This followed a report published by the French Agency for Food, Environment and Occupational Health and Safety (Anses), which showed alarming levels of dioxins in these products, fuelling concern that they represent a public health risk.

The nonwovens industry has responded by publicizing the results of independent studies by authorities in Belgium, France, South Korea, Sweden and Switzerland that found that feminine hygiene items and baby diapers are safe. 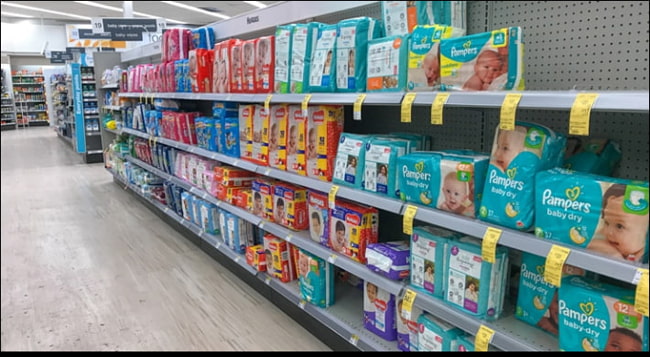 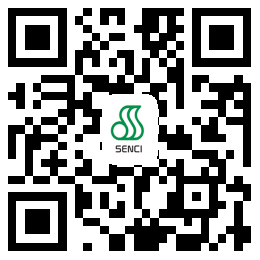